Skip to main content
Hello! We use cookies to improve your experience by providing insights into how the site is being used. Find out more. 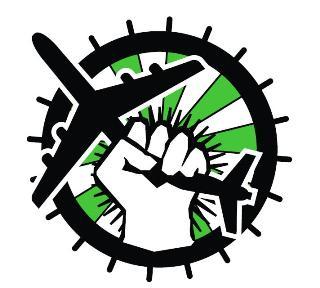 Plane Stupid is a network of grassroots groups that take non violent direct action against aviation expansion. We came together in 2005, and continue to work towards stopping the climate disaster that will result from ANY expanded airport. Climate defence is not an offence!