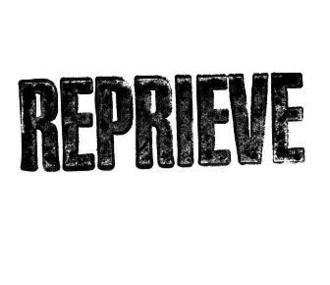 Reprieve is a small, high impact human rights charity. Our lawyers and investigators assist more than 70 people facing the death penalty in 25 different countries and 17 men imprisoned in Guantánamo Bay, and are leading the fight against US-led missile drone strikes in Pakistan and Yemen.

To date, we have secured the release of 67 prisoners from Guantánamo Bay – more than any other NGO or law firm in the world – and have helped over 300 clients to avoid execution overseas.